More on those little coastal freighters


More on “those boats”.
We’e been to Puerto Varas today, the main town on a major lake near here.  Its very different to the larger city nearby where we’re staying, clean and tidy, the buildings for the most part more modern and up to date, no potholes in the footpaths and everything nicely painted. Very few dogs by the way but Howard managed to find a couple of them and gave them a little to eat.
But while walking the waterfront we spotted a workboat, the same little sailing coastal cargo ship that our new friend Jaime builds, and this may in fact be one of his, who knows, but there are very few of them being built so it could well be. 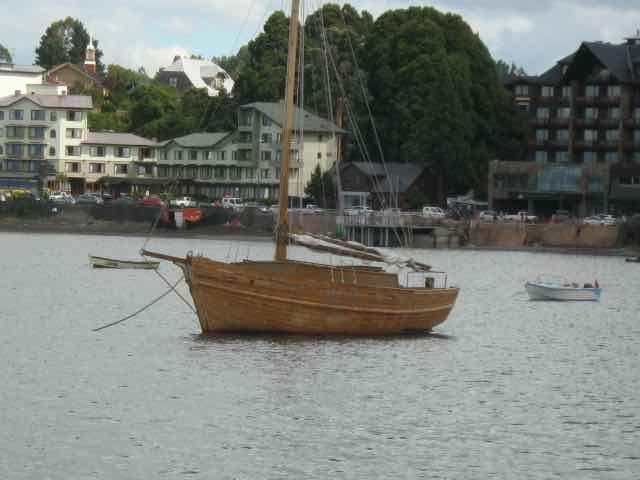 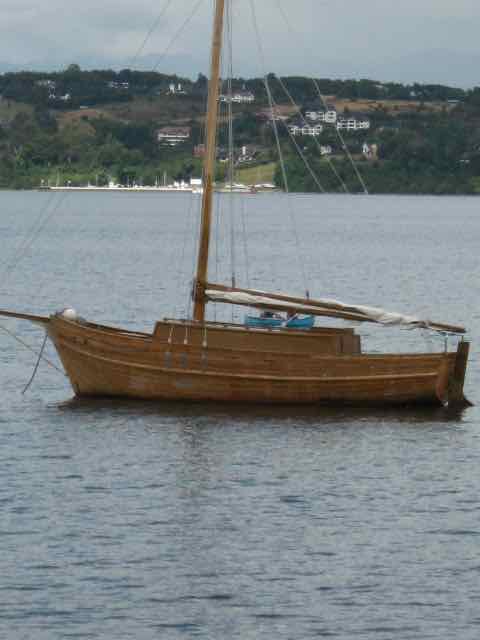 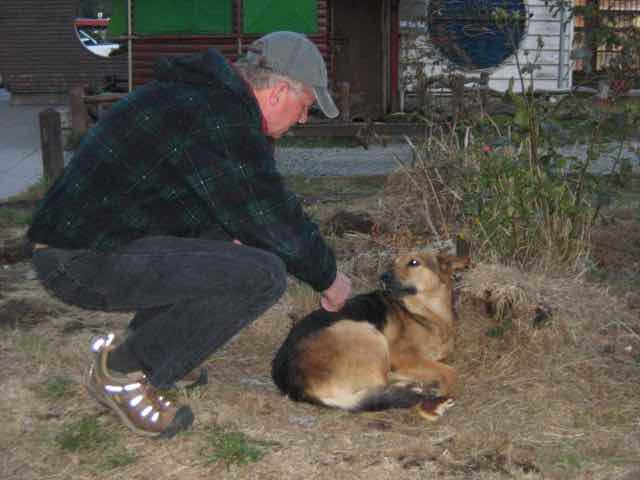 We’re back in Puerto Montt again, the Boot Brothers have been out for their evening walk,  we’ve had dinner, and this will be a relatively early night as we’ve a big day tomorrow.
We’ll be flying down the western side of the Andes, the distance is a little over 800 miles, ( 1300 plus kilometers) so we’re expecting to be aloft for two hours if it’s a jet, or three and a half if it’s a turboprop.  Either way it would be a long way if we had to walk.

We’ve five days in Punta Arenas, quite a few tasks to get through but if we can get them done there is a good chance we’ll head out into the wilds and camp for a couple of days.
I’ve no intention of emulating the Antarctic explorers, but at this time of the year the average temperature is around 16 to 18 deg C which is not so bad. I might end up leaving my socks on while in my sleeping bag though.

Posted by John Welsford at 4:52 PM