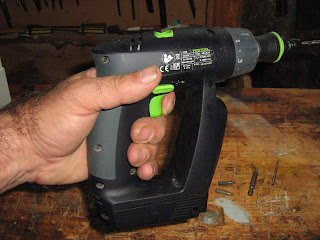 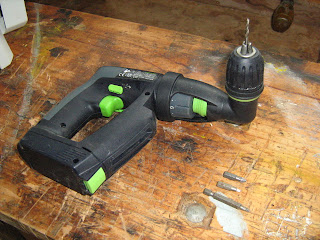 John Welsford, who has his Christmas present already.
Posted by John Welsford at 8:10 PM 1 comment: