Lazy day. So here are some videos to watch.

It was one of those days today. Nice autumn weather, lots of chores still outstanding but I figured that I had better things to do. Instead, Denny and I went out for a drive to explore an area that we’d not seen before,  walked our dogs in a marvellous patch of regenerating native forest that was full of songbirds and soaked the sore old bones in a geothermal hot pool.  The net result being that I’m so relaxed that I don’t feel like doing anything at all right now so am trawling through You Tube looking for nice videos.
So, heres a post dedicated to the work of others.   Particular thanks to those who made the videos.


For those interested in what Howard Rice is up to with his SCAMP "Southern Cross",  he's just posted an update on his blog, well worth a read!  You might have to cut and paste this url as I cant get it to copy across, sorry. 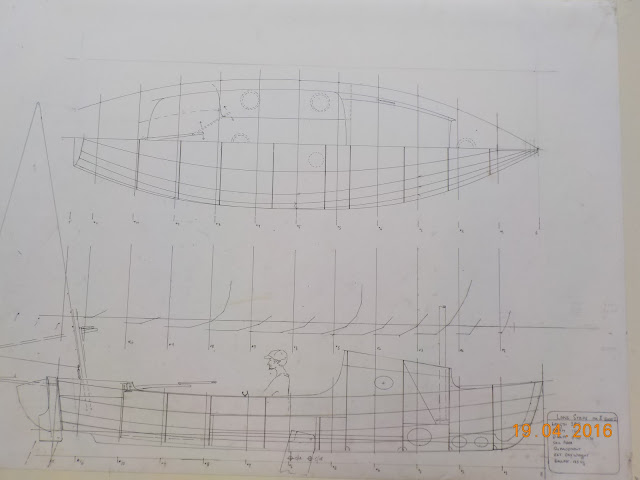